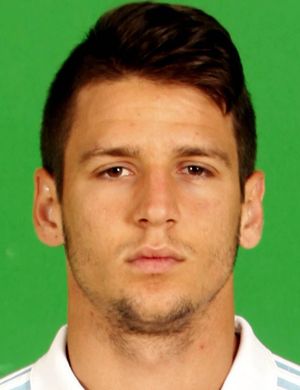 "Despite impressing in his first couple of seasons in Vigo, the Serbian has been punished for not renewing his contract with Celta and has not featured for the club so far this season.

His contract is due to expire on June 30 but he does not want to wait that long to play again, according to several Serbian media outlets.

Radoja had thought that the Celta president, Carlos Mourino, would soften his position and allow the 25-year-old to train with the fist team, perhaps even forcing himself into the line-up with some good performances in training; this did not happen"