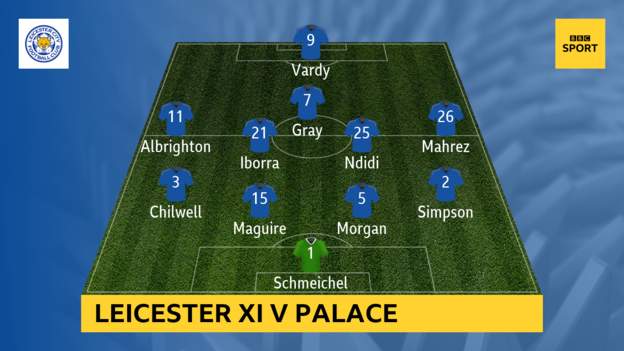 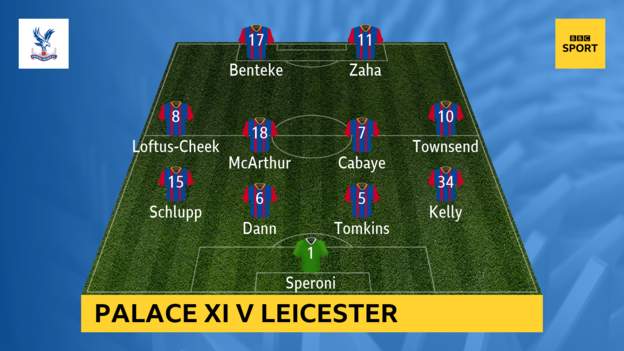 
Palace are one of those sides, I don’t worry about them. They’ve got the firepower, creativity and desire. When Selhurst is rocking, it’s a tough place go and play. Fair play to Roy Hodgson.


I’ve seen games at Leicester where Claude Puel has held back a bit. Against West Ham it was going badly and he panicked, bringing Riyad Mahrez off.