Neutral venues will be the only way to complete the season, Premier League clubs were told during a video conference on Friday.

The Premier League would also need up to 40,000 tests for players and staff if plans to play the 92 outstanding games behind closed doors are pursued.

A growing number of Premier League clubs are open to playing the remaining fixtures at neutral venues but with the threat of relegation removed.

Top-flight clubs have been told that using up to 10 neutral stadiums will be the only way to complete the season.

Brighton say they are "not in favour" of using neutral venues because it may affect the "integrity" of the league.

Clubs near the bottom of the table feel it is unfair to play in such different conditions when at risk of relegation. 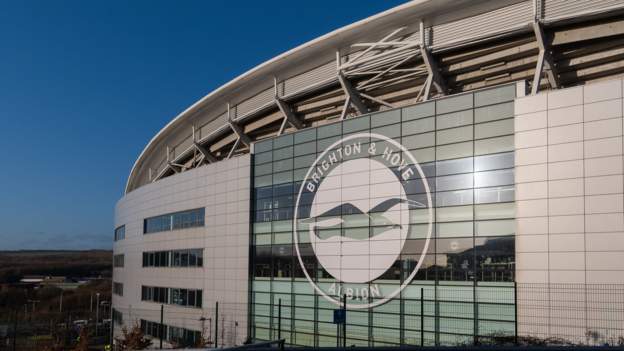