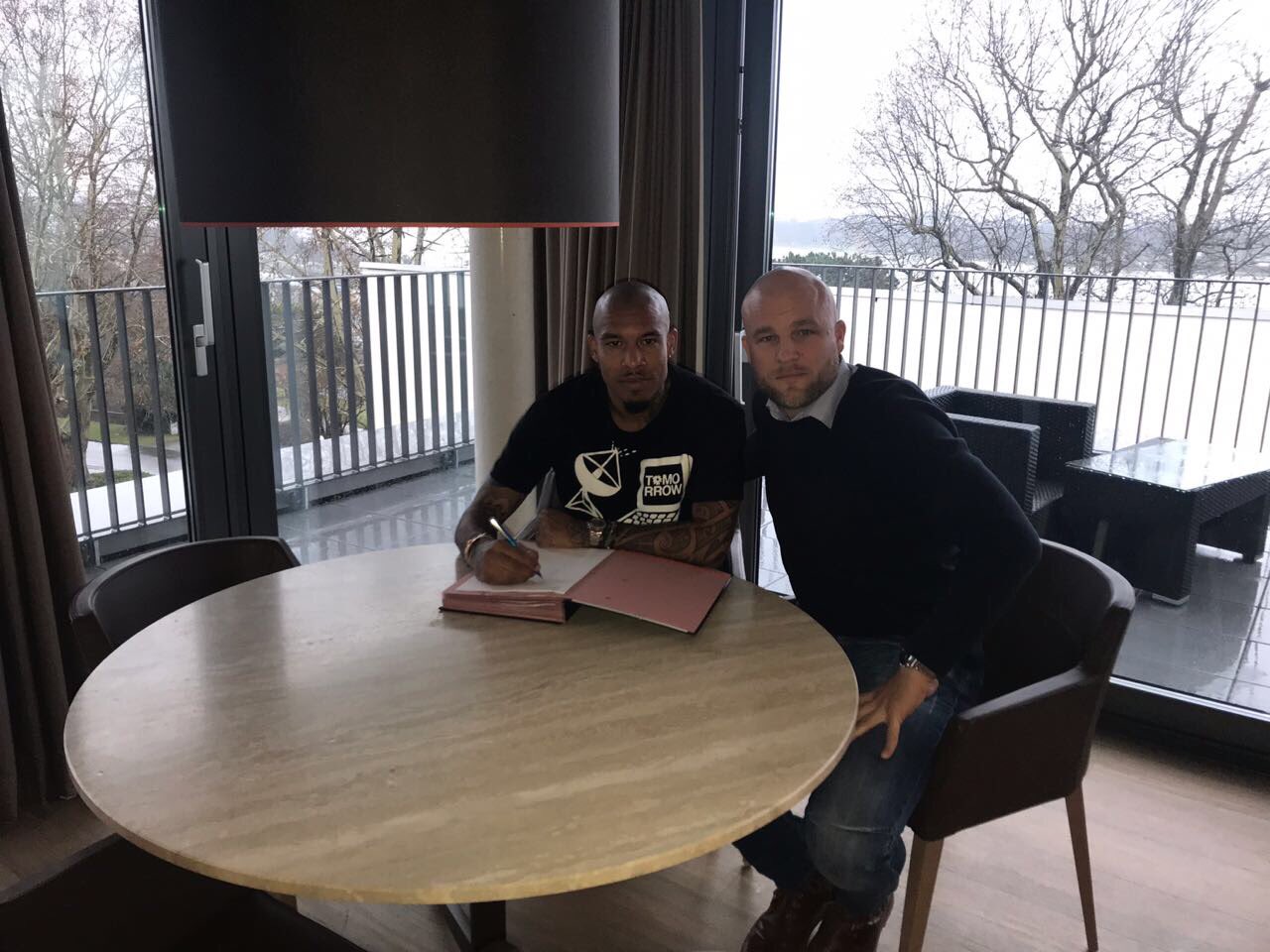 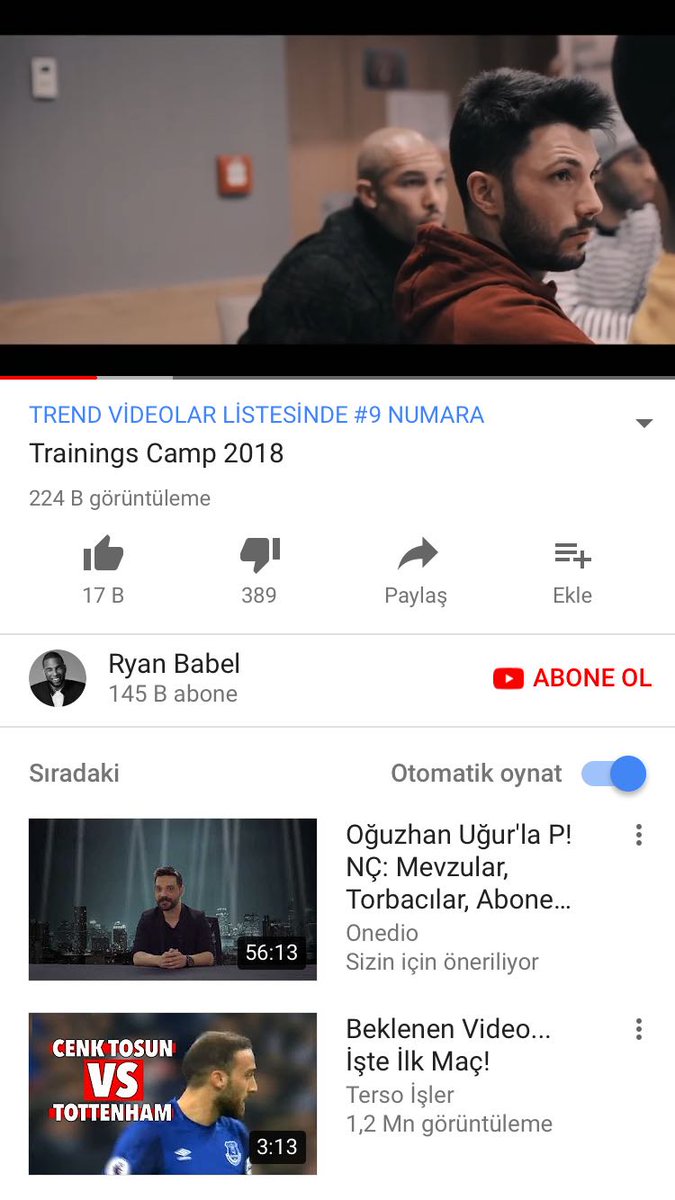 Nigel de Jong leaves at FSV Mainz 05. The contract of the experienced strength is not extended, let the club know. De Jong (33) played football at the German club since last winter break.

De Jong never got a fixed value when he came home in Germany. The midfielder said at the end of March about his place on the spare bank: 'I try to do my best. Often that works, sometimes not. Against Eintracht Frankfurt it was not good, I did not bring enough. The trainer decides what is good for the team. You also have to be self-critical. '

The chance that this was De Jong's last club does not seem big. When he arrived in January he said: "I may be 33 years old, I am not finished yet. I want to introduce my strength and capabilities for the young boys in the selection and to show for five months that we can stay with discipline and mentality in the Bundesliga. '