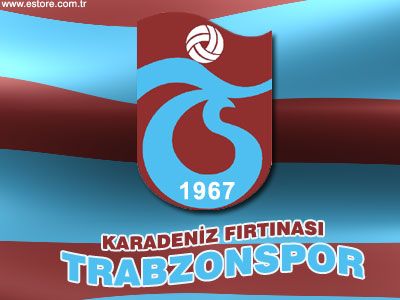 The UEFA Emergency Panel has decided to replace Fenerbahçe SK with Trabzonspor AŞ after the Turkish FA withdrew Fenerbahçe from the 2011/12 UEFA Champions League.

The UEFA Emergency Panel, composed of the UEFA President and four members of the UEFA Executive Committee, met today following the decision of the Turkish Football Federation to withdraw Fenerbahçe SK from the 2011/12 UEFA Champions League due to the fact that the club has been involved in match-fixing.

Commenting on the UEFA Emergency Panel decision, UEFA General Secretary Gianni Infantino said: "The panel considered that the Turkish Football Federation took the right decision to protect the game, fully in line with our zero-tolerance policy against match-fixing.

"The Turkish Football Federation has shown with this decision that it takes its full responsibility in the fight against corruption."